Whether you are just starting out with a great business idea, a medium sized firm or a billion dollar enterprise, if you see Mobile as the next big step and are looking at leveraging the Mobility wave, Oramate Technology is the perfect services partner for you.Oramate Technology offers end-to-end services for mobile application development across all major platforms such as iOS,Android, BlackBerry, Windows and Mobile Web.

We are a team of experienced web and mobile applications developers ready to take your company’s digital offerings to the next level. We have created over 900 mobile applications for our client globally across key verticals such as Healthcare, Financial Services, Retail, Travel, Media and Entertainment, etc. We have access to the latest tools, frameworks and SDKs to develop updated and cutting edge apps.

some of our skills 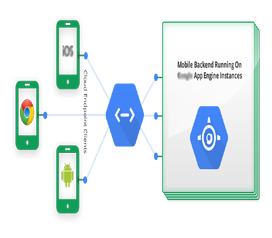 Within a short span since its launch in 2009, Android has emerged as a leading platform in the mobile market place. No mobile strategy is complete without a fair representation on the Android OS that reaches out to more widely spread Smartphone network. Android offers unprecedented opportunity for personalization, choice and diversity. 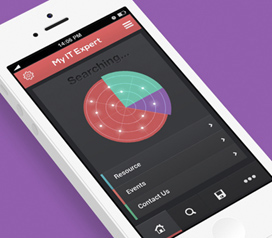 The popularity of iPhone/iPad is unparalleled and applications on iOS platform with their easy to use features, striking visuals and the pioneering touch interface have completely revolutionized the way we use our mobile phones and handheld devices.

Oramate Technology is a leading provider of iPhone application development services. We have successfully developed over 550 apps on the iOS platform across key verticals such as Healthcare, Financial Services, Retail and . We at Srishti , have the right balance of technical expertise, latest technology tools, proven processes and extensive experience that helps us deliver robust and effective iPhone / iPad solutions.

Our experts team of iPhone application developers have created custom developed iOS applications that have topped the charts and met with phenomenal success at the App Store. 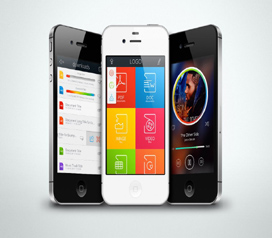 If you are looking at a viable alternative to Android and iOS applications then the emerging Windows Mobile Platform is just right for you. Windows Phone comes with a high-end operating system that is based on Win 32 API and is power packed with superior features. Windows Mobile Phone Apps are becoming increasingly popular among users.

Equipped with the easy to use ubiquitous Windows OS, Advanced Security and .NET framework for better productivity, Applications built on the Windows Mobile Platforms are fast emerging as the preferred go to market solutions for Businesses.

The skilled and experienced team of developers and tech engineers at Oramate Technology have an in-depth knowhow and a sound background in Application Development on Windows Platform. Our team is well versed with Windows mobile SDK, Visual Studio, .NET compact framework, SQL Server mobile edition in both native and managed programming languages. 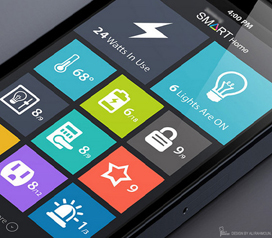 BlackBerry has long been recognized as the most favored mobile phone in the corporate circles. This multi-tasking platform designed and developed by RIM is famed for its extensive security system, QWERTY keyboard and blackberry messenger and now for the complete synchronization with Microsoft Exchange, calendar, tasks, notes, and contacts, when used with BlackBerry Enterprise Server. With the intent of stepping out of its corporate persona, BlackBerry has taken up a more consumer-focused approach in recent times.

BlackBerry is expanding its business in the mobile phone arena by launching great, intuitive applications in its BlackBerry app store. These apps are finely designed and hold an appeal in both the corporate and consumer markets. 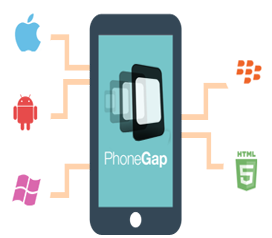 The advent of so many mobile platforms, each with its own user interface, SDKs and different programming languages, has led to drastic fragmentation in the mobile marketplace. The Smartphone market today is filled with a slew of operating systems such as iOS, Android, Blackberry, Microsoft Windows Phone 8, Bada and Tizen. Developing applications for all of these platforms is a challenge. Cross platform mobile apps ease the difficulty a bit as here the code is only written once and then deployed across. Cross platform apps extend the capability of software or hardware to run identically on different platforms allowing the end users to sync and access data on more than one device or platform without converting it to a new format. 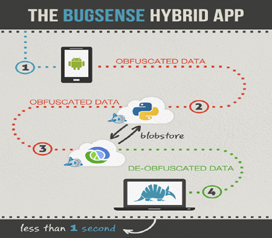 Hybrid application development employs native app features and capabilities and also serves to put companies and developers on the path towards the adoption of HTML5 mobile app development. Basically a hybrid app is a native app that runs most, if not all, of its user interface in an embedded browser component. To users, native apps and hybrid are nearly indistinguishable from one another: both are downloaded from a place like Apple’s App Store or Google’s Play, both are stored on a mobile device, and both are launched in the same way. The real difference is on the hybrid app development side by developers. So instead of having developers recode the app from scratch for each mobile platform, they are writing part of the app’s code in HTML5, CSS3 and JavaScript, thus giving them the ability to reuse it across multiple mobile operating systems.

Oramate Technology provides complete end to end hybrid mobile app development solutions. We are able to combine the power of HTML5 development with the latest mobile device frameworks, such as PhoneGap and Sencha, to create native looking apps for all the major mobile platforms like iOS (iPhone & iPad), Android, BlackBerry and Windows Mobile. 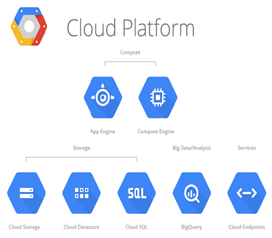 A mobile web application combines the convenience of one touch devices with the flexibility of the web. Mobile web apps are compatible on multiple OS such as iOS, Android and Windows — making it effortless to deliver your content to a massive mobile audience. Mobile web apps can integrate a wide array of content and deliver it in more meaningful ways such as syncing up of the website content with social media feeds, maps, polls, events, and more.

Mobile Web Apps built by Oramate Technology utilize the best in class technology — making the development of the application more cost effective and faster while still delivering users with the feature rich experience and finesse of native applications.

Why Partner with Us?

The experience of working with a diverse client-base and latest technologies has enabled Srishti to adopt best practices and proven methodologies. We use the Agile Methodology to ensure that each one of our projects is a thumping success.

We deliver cost effective digital that ensure highest return on your investment.

Our project managers ensure that every update to your project is communicated promptly and seamlessly. You’re involved in every step of the process to make sure that your app’s performance exceeds your expectations. 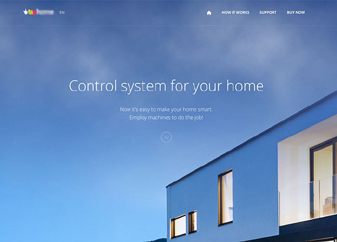 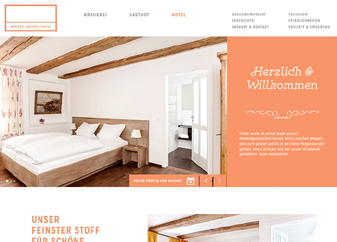 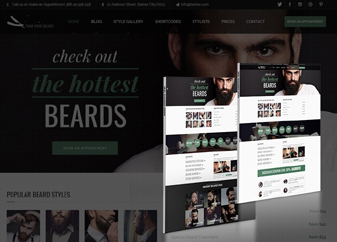 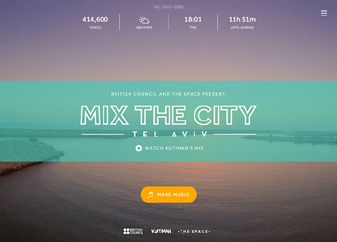 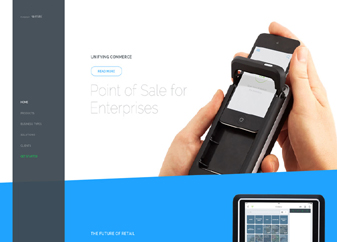 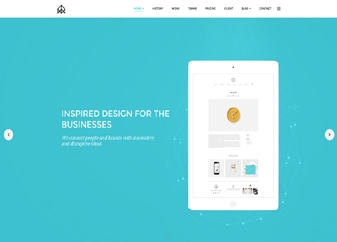 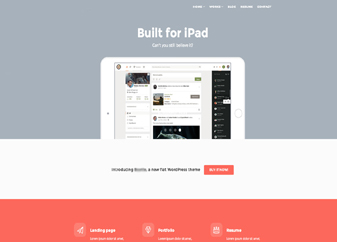 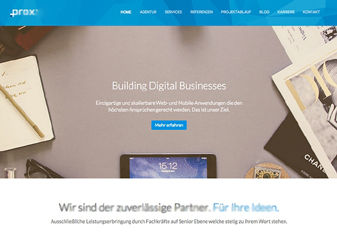 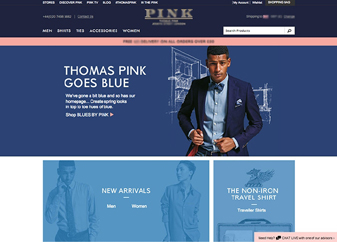 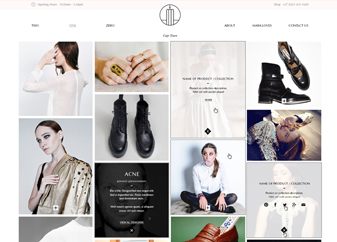 did you like our works and want to work with us ?

Get it Done Right Now

We’ve worked for a lot of people and of course we’ve made them so happy! you can read some handpicked words about us here

"We are in the process of completing a mobile app with Oramate Technology, and will be doing many more. Your service is fantastic! We look forward to doing future business with you. You have fantastic staff, and in particular has been extremely professional, and available to us almost 24/7. Thank you, it is a pleasure working with your company!... "

"Well, what can I say? The Oramate team took my idea from a concept to a reality. From the design phase to the development phase to working through difficulties, such as the iOS 7 release that caused a great deal of reworking on their behalf, I always felt confident that everything would turn out fine. Boy, was I surprised when everything turned out GREAT! My first iteration of the app, FAQApp for FaceTime, has been approved and is gettin... " 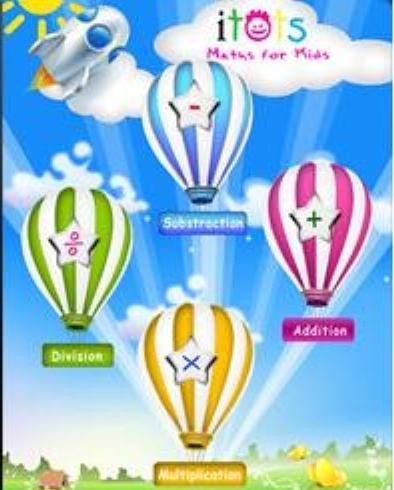 They were very responsive and professional and the can do attitude is exactly what we wished we would receive from a partner. I am working with them for last 1 year and could build my dream Apps FootyStar and iTots.. We have found the quality of their software development, their customer service, and their well-rounded staff to be top-notch. We would not hesitate to recommend them, and we will continue to use their expertise in the future.... "

I am new to the iPhone App world but have enjoyed the process of app building. This is particularly due to working with a company who did a wonderful job of assisting me through the process. Communication through Skype really created a professional approach where everything was documented along the way. Add to that, a VERY helpful and diligent staff that made all of the obstacles along the way seem stress-free, no matter how challenging the task. They are very kind in nat... " 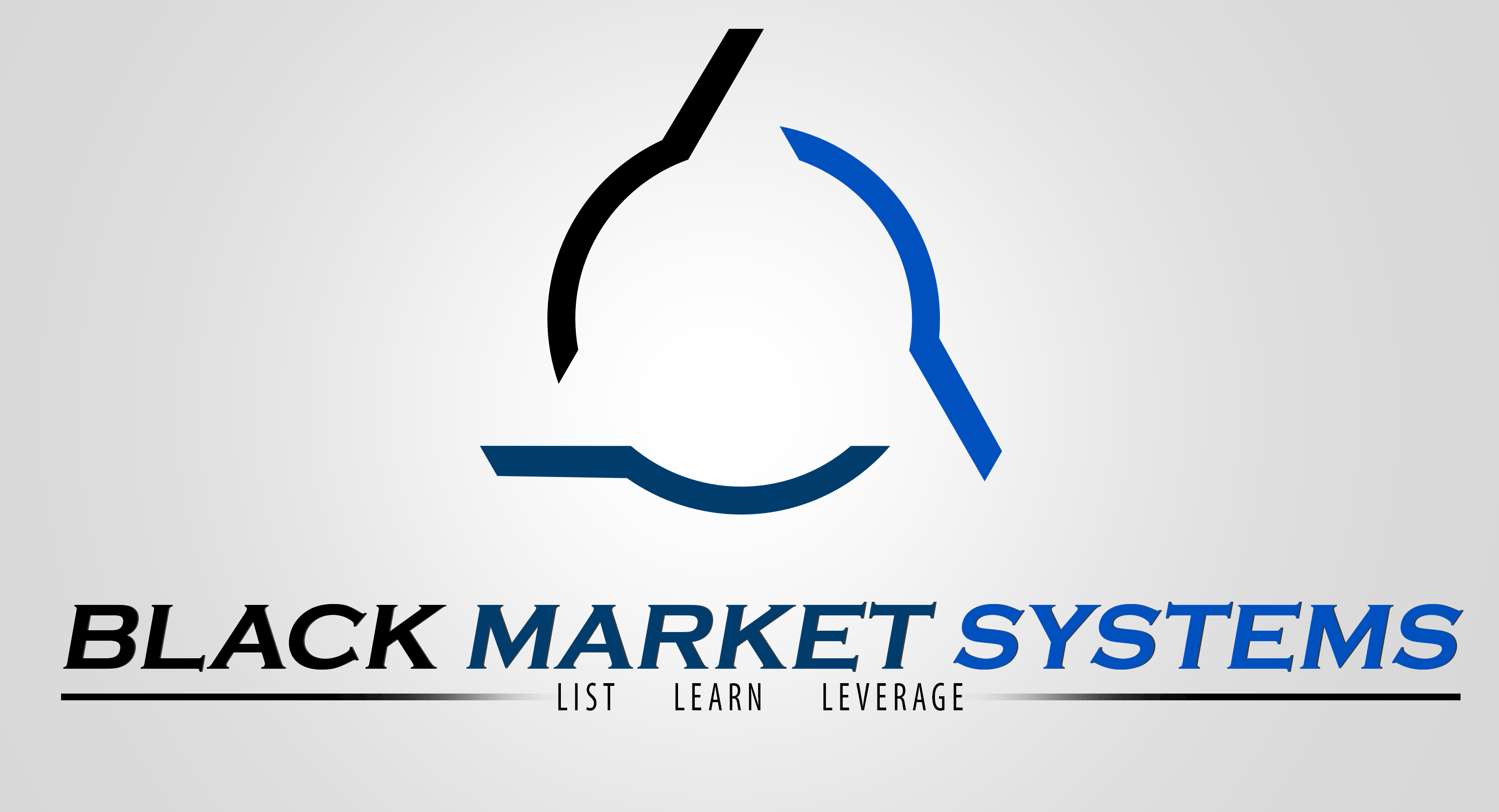 "This company is worth its weight in gold well to me at least. Not only is their customer service one of a kind, but there more like a one stop shop for agile development and design. We started using them for one task and next thing I knew we were working on at least four at once. But this also allows me to oversee projects much more seamless and efficient. No project to big or to small for this team of geniuses HIGHLY RECOMMENDED!!!! Thanks for you hard work and dedication S... "

Keep up on our always evolving features and latest updates. Enter your e-mail and subscribe to our newsletter.